Excellent "laser origins" video, probably been posted before but well worth half an hour, a coffee and a brownie. 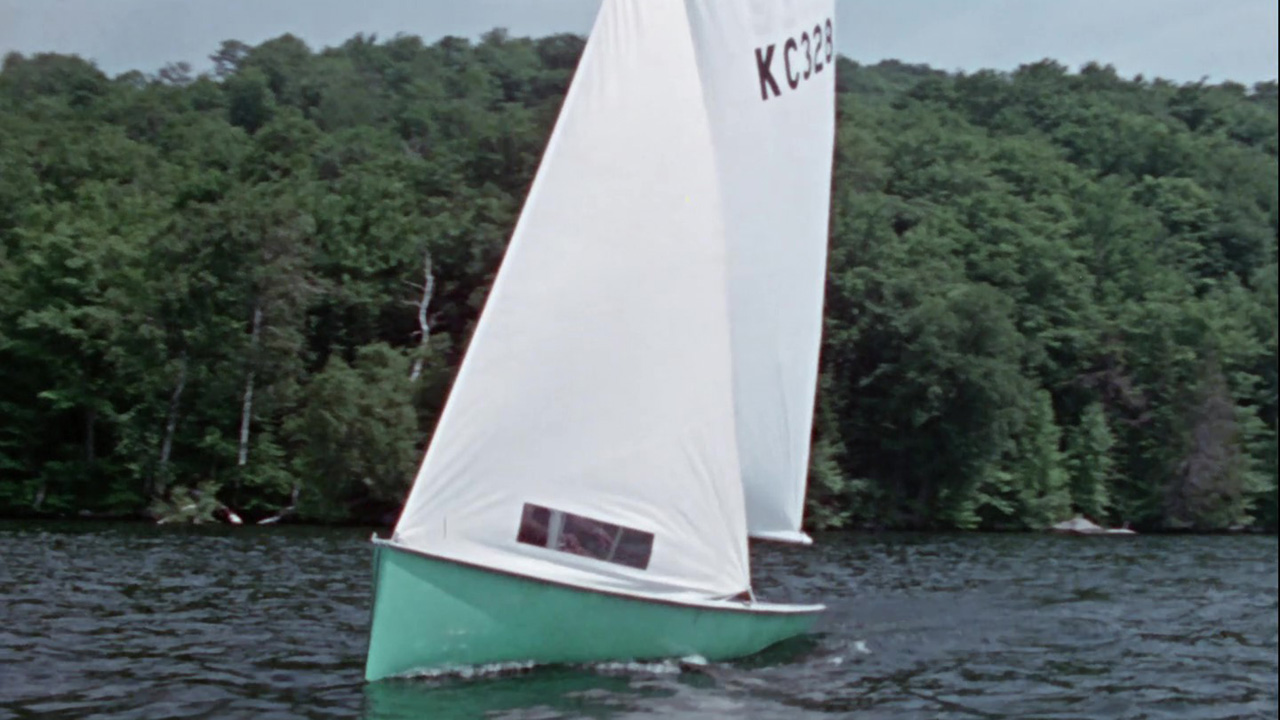 The Boat that Ian Built

The amazing success story of the Laser, a thirteen-foot sailboat built by Ian Bruce of Pointe Claire, Québec, and of Performance Sailcraft, the company he formed to produce …

Yeah, this was posted by the class a few days ago. I thought of providing a direct link, so here it is: The Boat that Ian Built

Watched it last night and damn it's interesting! Some notes:
A big thank you to Andy for bringing this for all of us to see! It's a true "culture deed" as we'd say over here

I loved the fact that PPE looked to be a factory suggestion in the '70's. It was an awesome video. Loved it!
L

A very interesting video. I would like to see a sequel. There is much more to add since that video was made.
R

I agree with Lali that the boom in the Teacup section looks higher, must be about 200mm/8". This would make a great deal of difference now that I'm not as flexible as I used to be. It's been ticking over in my mind to make a mast extension to do this.
Also the videos show very loose travellers. I suspect that if this is done then the mainsheet won't wrap around the corners. I'm going to try it soon

Riv said:
the videos show very loose travellers. I suspect that if this is done then the mainsheet won't wrap around the corners.
Click to expand...

The advantages of a tight traveller hadn't been discovered yet

Also, the high-stretch (by today's standards) cordage and plastic Clamcleats were a factor. Tiller protection wasn't explicitly allowed yet, either.

The corner-catching is essentially a function of the distance that the sheet crosses over the water. Simply letting the traveller loose won't change that very much.