Menu
Log in
Register
Navigation
Install the app
More options
DARK MODE
Contact us
Close Menu
You are using an out of date browser. It may not display this or other websites correctly.
You should upgrade or use an alternative browser.

This classified ad has expired.

Performance Package, Dolly and Trailer!!!
​
2006 Laser Sailboat with performance rigging. Hull is in great shape. Boat has been used about 3 or 4 times in the past 15 years and has been mainly garage stored. 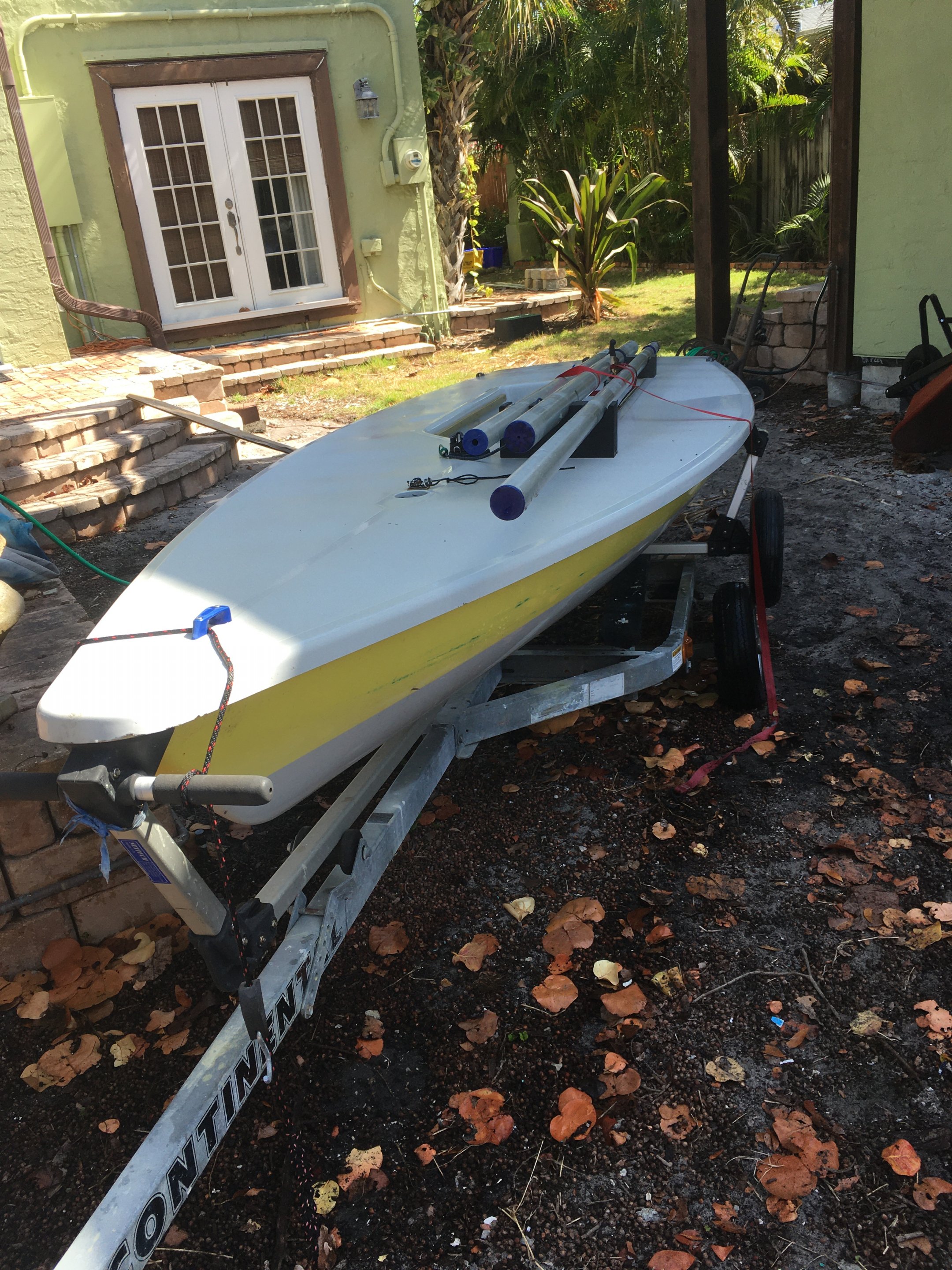 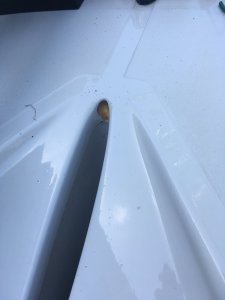 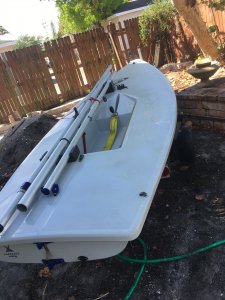 If you want to change belief to knowledge, just read the embossed code near the starboard corner of the transom. Its third last digit is the last digit of the building year. (The last two digits denote the model year, which may be the same or the following year.)

That code also includes in a shortened form the boat's sail number, which by itself gives a pretty good idea of when the boat was built. The complete number is on the sticker on the port side of the back wall of the cockpit, and should definitely be included in a good sales ad (the title would be the best place