LaserPerformance/LPE strikes out in court

Can't imagine this is going to help out any with the supply chain for getting Sunfish supplies from LP. 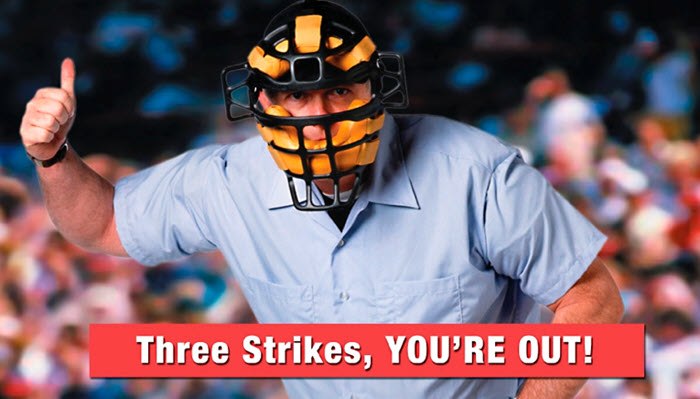 It was February 2020 when a hearing in the United States District Court for the District of Connecticut concluded, it was the result of a 7-year long


Following years of pre-trial litigation, I presided over a jury trial in February 2020 on claims for trademark infringement under the Lanham Act and for common law misappropriation of Bruce Kirby’s name. The jury returned a verdict in favor of both Kirby and BKI.

First, it awarded damages of $4,337,157.49 to BKI for trademark infringement by QMI. Second, it found both QMI and LPE liable to Kirby for misappropriation of his name, awarding damages of $2,520,578.81 against LPE and nominal damages against QMI.

It also found that both QMI and LPE should be liable for punitive damages for the misappropriation claim in an amount to be determined by the Court.

Defendants have moved to dismiss for lack of jurisdiction and for a new trial, while plaintiffs have moved for entry of judgment in their favor. For the reasons set forth below, I will deny defendants’ motion to dismiss and for a new trial, but I will grant in major part plaintiffs’ motion for entry of judgment (subject to a reduction in the damages award), for attorneys’ fees under the Lanham Act, and for punitive damages under Connecticut common law.

I agree. Wonder if Farzad, the LP owner, will have to kick in more money to keep LP afloat? Of course who knows how long the appeal of the damages will take.

Does Bruce Kirby own the Laser name and trademark?
L

Fremont said:
Does Bruce Kirby own the Laser name and trademark?
Click to expand...

No. They're owned regionally by LaserPerformance, Performance Sailcraft Australasia, and Performance Sailcraft Japan. The first is disallowed by the class association to build legal boats, and the latter two have agreed to not use their rights, in order to unify the product globally under the "ILCA" name and logo.

Since 1983, Kirby had contracts with the builders, providing him a royalty on new boats. The whole legal mess got started when LP ceased to pay him. Long story.

LP wanted the whole thing, The own the name Laser, but not the building manual, which is owned by ILCA. The have misused the Laser name on all their products, so if the had agreed in the ILCA building manual, they could still have provided the EU market with boats. So its a stupid dictatorship kinda behavior. They claimed something they did not own - the building manual.
You must log in or register to reply here.
Share:
Facebook Twitter Reddit Pinterest WhatsApp Email Link
Top